As a Chaplain of the New Zealand Army, you are appointed to provide ministry to Army personnel (both military and civilian) and their families. 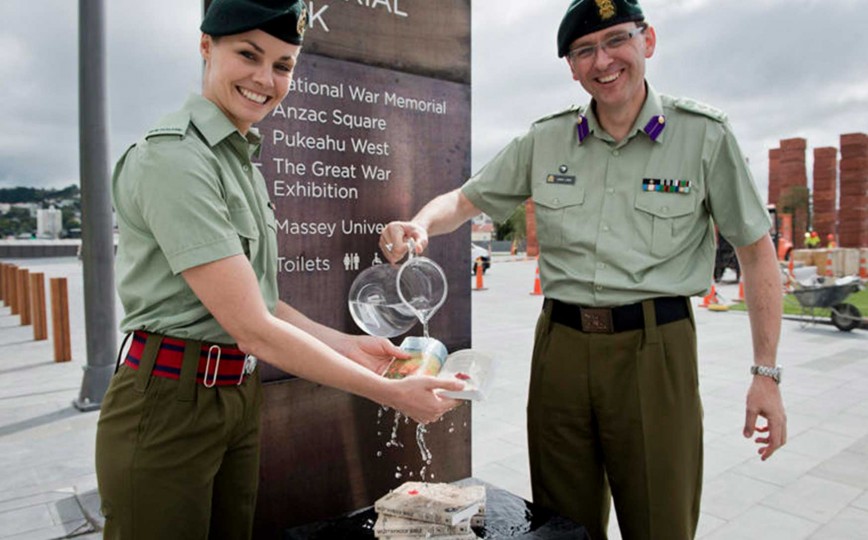 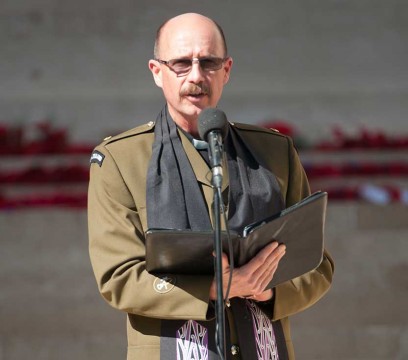 As a Chaplain of the New Zealand Army, you are appointed to provide ministry to Army personnel (both military and civilian) and their families. You are expected to be a friend and advisor to all. It is a unique ministry which can take you to the four corners of the earth, on sea, or land deployments, wherever Army personnel are required to serve. You are an integral part of the Army and Defence Force Team.

You are responsible at both official and personal levels, for conducting religious services and ceremonial duties. You are also required to provide spiritual, religious and moral advice and assist with life-skills education. You are there to provide pastoral care to all personnel. You need to be available to assist in times of crisis or emergency, both at the personal and organisational level and are expected to observe a high level of confidentiality.

You will wear the uniform, come under the Defence Act, and undergo the same indoctrination and training as others who take up the profession-of-arms. As a Chaplain, however, you will be primarily concerned for the spiritual and pastoral care of the individual, and bring to the NZ Army your particular skills which will include:

While on deployment a Chaplain will conduct many of the same duties as in their camp/base role, as well as duties specific to an operational environment.

Due to the increased danger and higher risk to life while in theatre, a Chaplain may be called upon to conduct funerals/tangi, conduct memorial services or assist with Critical Incident Management. In line with this they may be required to provide ongoing grief support with a view to keeping deployed personnel focussed on the mission.

Chaplains seek to be a non anxious presence. They can also act as a bridge builder between the host community and the contingent, especially where religion is held in high regard.

As a trained first-line counsellor, the Chaplain fosters morale and nurtures the human spirit/wairua.

You will enter the NZ Army with the support of your Church and remain under its discipline for the exercise of your ordination/accreditation vows. Chaplaincy therefore is an institution of both NZDF and the Church and you will need the on-going support of both.

You will be required to pass an Officer's Selection Board before undertaking the NZ Army Specialist Officer Induction Course. Defence Force Chaplains are commissioned on successful completion as a Chaplain Class 4 (Captain). Your progress through the Chaplaincy Classes, with each Chaplaincy Class corresponding to an Officer rank level, is based on demonstrated job performance and ongoing professional development, although time in rank does not guarantee progression to the next class.

The training will be split into three modules and attendance at Modules One, Two and Three is required for all Regular Force Chaplains. Reserve Force Chaplains must attend Modules One and Three; this can be in the same year or in consecutive years.

NZDF Chaplains are required to be qualified in theological, military and chaplain specialist matters. To ensure you are qualified to appropriate levels, military and some chaplaincy training will be given in initial, continuation and advanced stages of your career with the NZ Army.

You will be also be required to maintain links with your own denomination, attending training events, retreats, and annual conferences as appropriate. Chaplains may also be required to attend suitable military administration and staff courses during their career.

There are a number of short courses that Chaplains are encouraged to do to assist them in their role with the Army. Opportunities include professional development across: Applicants are to have a recognised tertiary theological qualification and experience in Pastoral Ministry in accordance with their own denominational requirements. In addition applicants must satisfy the following criteria:

You will be expected to pass both routine medical examinations and ongoing fitness tests. 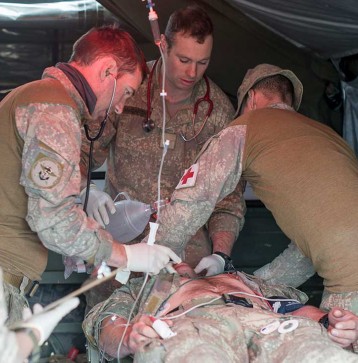 Army | Medical and Health
Back to top